PortugueseGP: Progress on the first day in Portimao

Tom Lüthi minimised the gap to the top on the first day on the Algarve International Circuit by finishing 15th.


Although the 4.5-kilometre long circuit in Portimao wasn't completely new territory for Tom Lüthi, eight years have passed since he was allowed to ride on this spectacular track. This is why the Swiss, like most of the Moto2 competitors, first had to carefully study all the corners where you sometimes look into absolutely nothing because they are often followed by extreme downhill sections. At the end of the opening day, Tom Lüthi was only 0.038 seconds short of a provisional Q2 spot with his time of 1'43.597, but the gap of only four-tenths to the second fastest and six tenths to Friday's leader Luca Marini gives hope for the second practice day at the Algarve coast of Portugal.

Our improvements from the first to the second practice session were quite good. It just takes time to get used to a new track. We really got a lot closer to the front in FP2 after I had a good last run. Nevertheless, we still have a lot of work to do. It's not quite right yet and the position is not what we want. The gap of 0.6s to the top is good because we haven't been that close for a very long time. This is definitely positive and I think we are heading in the right direction and that makes me confident that we can continue this way tomorrow. My hope is that we will qualify directly for Q2 in FP3. The racetrack itself is of course absolutely amazing. The layout is just something very special and unique, you can't find something similar anywhere else in the world, at least I don't know of any comparable track that I've already ridden. Portimao is really unique and it is just really fun to ride here. I knew roughly what to expect, but I was here a long time ago. The downhill passages look truly spectacular, like a waterfall it goes down and we need to keep the front wheel under control because it feels like it's always up in the air. Of course, it would be nice to be able to accelerate fully, but that is not possible with the front wheel in the air. In turn one, it is different though as you come from the straight and really "fall" down at full speed. In the other passages, however, you come over the hill. You try to put all your weight on the front wheel, but at the same time you have to control the rear brake. It's a real challenge, but I think it looks even more spectacular than it feels to us.

The step from FP1 to FP2 was huge, but this step was done by many others because the track was new to almost every Team. We didn't have any information or data. As a result, it could well be that the base we started with was too far away from what is needed on this track. I still believe that we made several steps from the first to the second session. After all, every change did what it was supposed to. We're at least closer to the top. The 0.6s on the top and the 0.4s on the runner-up are okay. It's just a shame that it was only enough for 15th place. As a result, we are currently not in Q2, but I think we will be able to add up a little more tomorrow. We are currently still struggling a little in the last corner because we simply have too much movement in the bike. We have to check this out for tomorrow. Otherwise, it was a positive day. We have started in the right direction and I think that this can definitely make us confident for tomorrow. 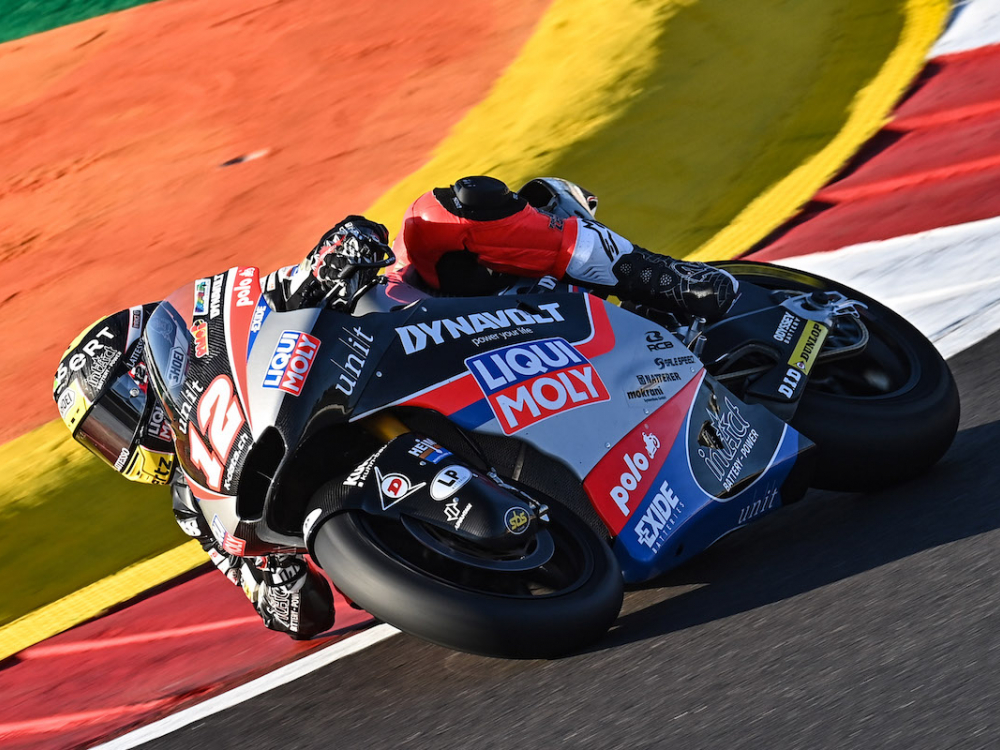 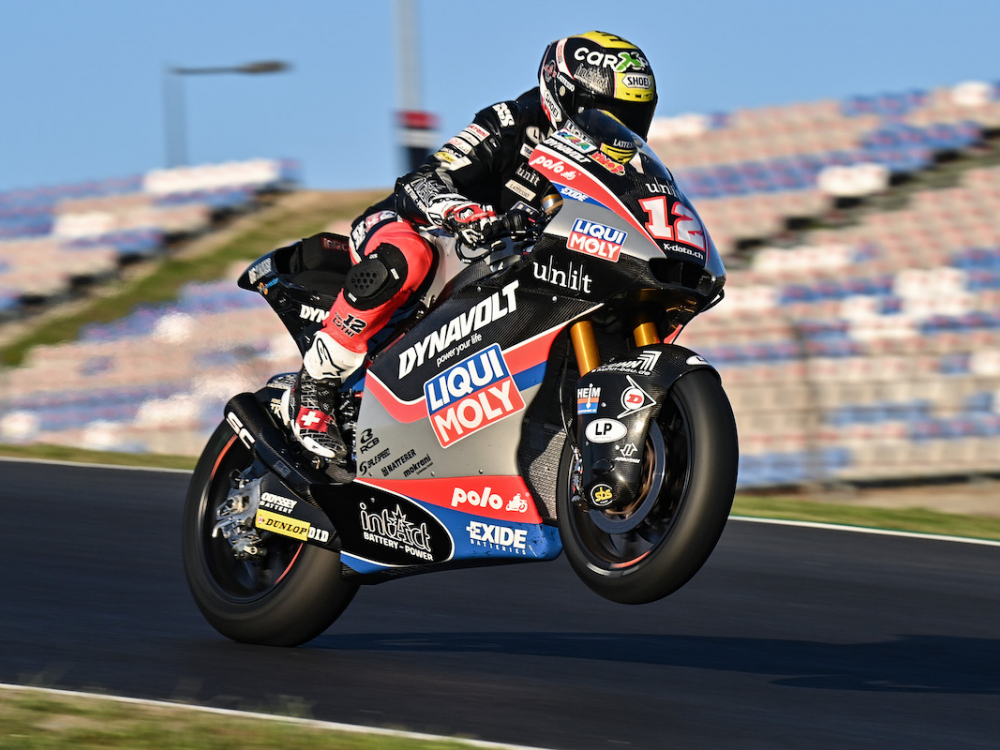 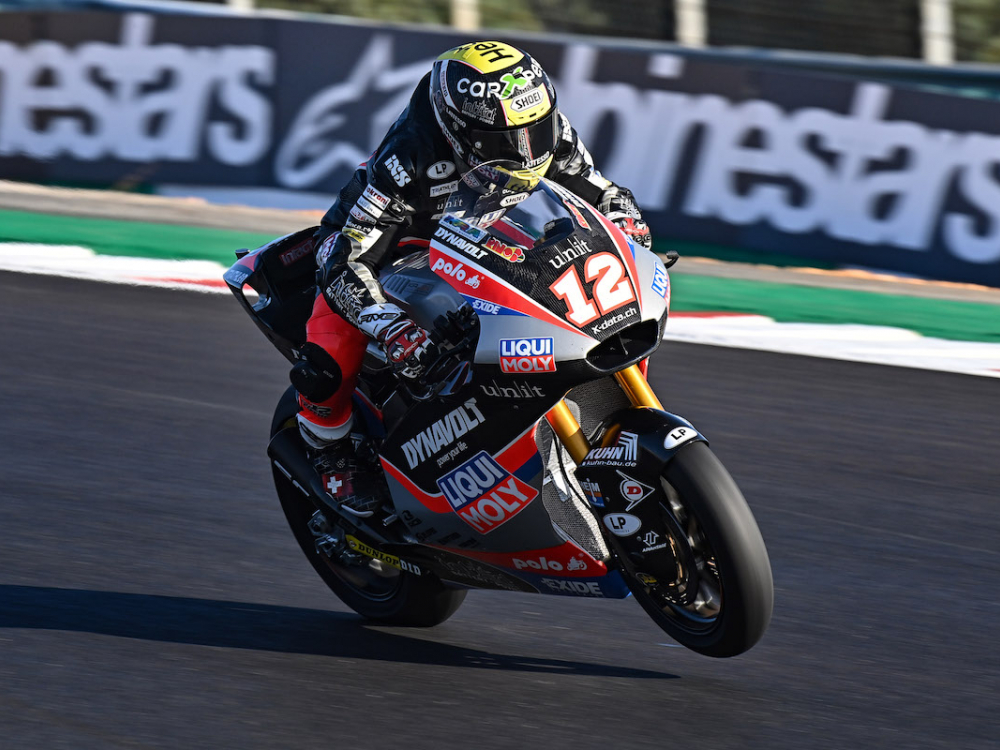 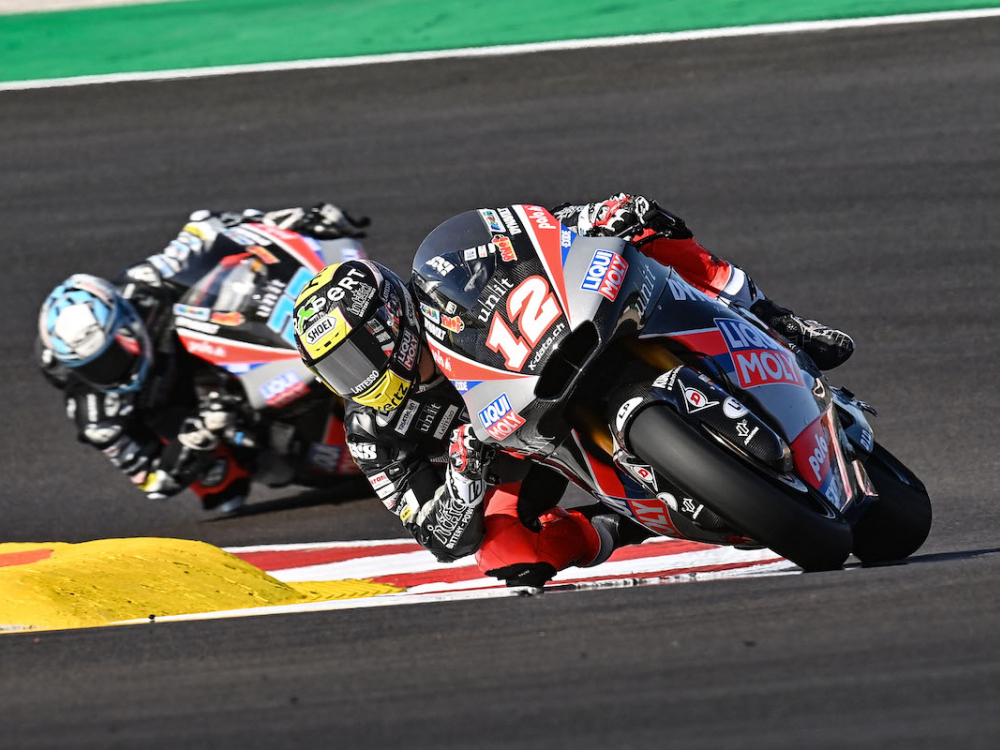 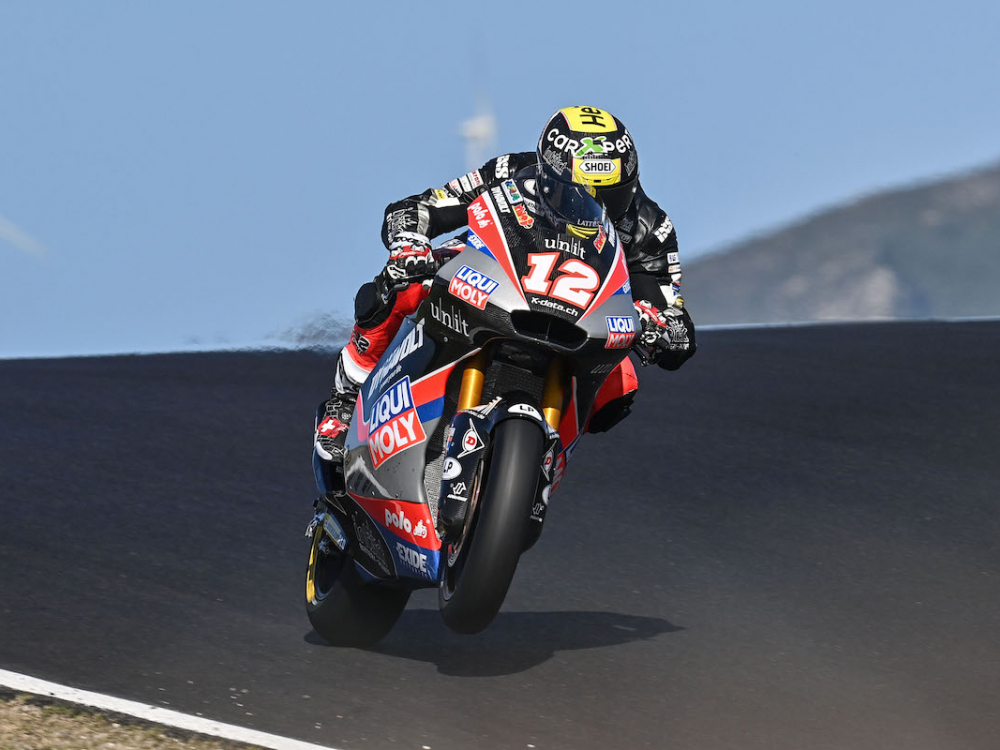