Difficult race after a crash during the warm up session

Tom Lüthi, who finished 16th in the second race of Valencia, could not secure any championship points - now it is time to get ready for the last race of the season in Portimao.


Tom Lüthi was, unfortunately, unable to take the longed-for breakout from the current low in his 300th GP race. In the Valencia Grand Prix, he could barely keep up with the speed the leading group put in. Every now and then he managed to leave a couple of competitors behind, finding himself in 15th place halfway through the race, which would have meant at least one point. But then small mistakes crept in and things went backwards for the experienced racer.
In only a week, from November 20th to 22nd, Tom Lüthi will have one last chance to finish the 2020 season with a positive result at the grand final in Portimao, Portugal.

Unfortunately, we went backwards instead of forwards. Of course, the crash in warm-up didn't help to rebuild confidence in the front tyre. In the race, I always had the feeling that I had to look for more confidence. In the beginning, the lap times were similar to the ones at the front, but I wasn't able to overtake. The guys in front then stepped up the game with 1:35 lap times and I was easily half a second too slow. I was able to overtake the people around me every now and then, but then I made a few mistakes on my part. I also got a track limit warning because I always went too far in Turn 1. Unfortunately, I just couldn't go the pace. Now there is only Portimao left and it will definitely be nice to get to know a new track again and hopefully, we can get a better result there.

Tom and his crew tried everything, of course, but the knot just doesn't seem to burst. It's difficult if you don't get into the season well, at some point you just have to find the way, but unfortunately, that didn't happen. He once again said that he had no rear grip. We'll analyse everything precisely, but it's obviously a shame because he was so strong here last year. I was hoping that he could make good progress this time, but unfortunately that didn't work out. We have to see that we and he too can do better next week and that there is a conciliatory end to the season. 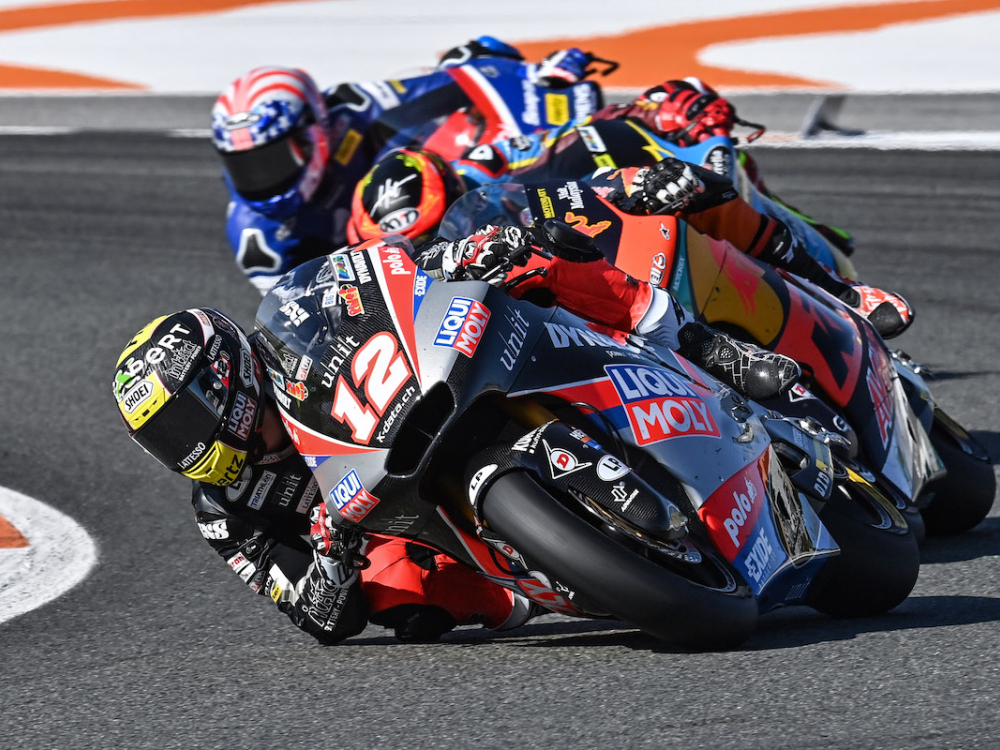 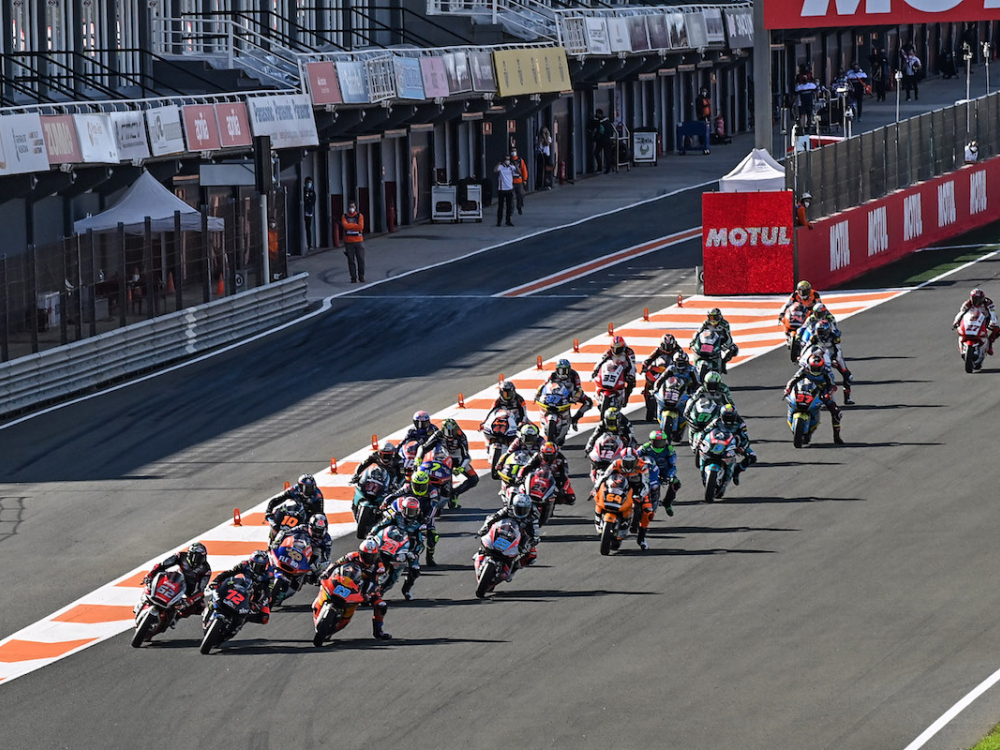 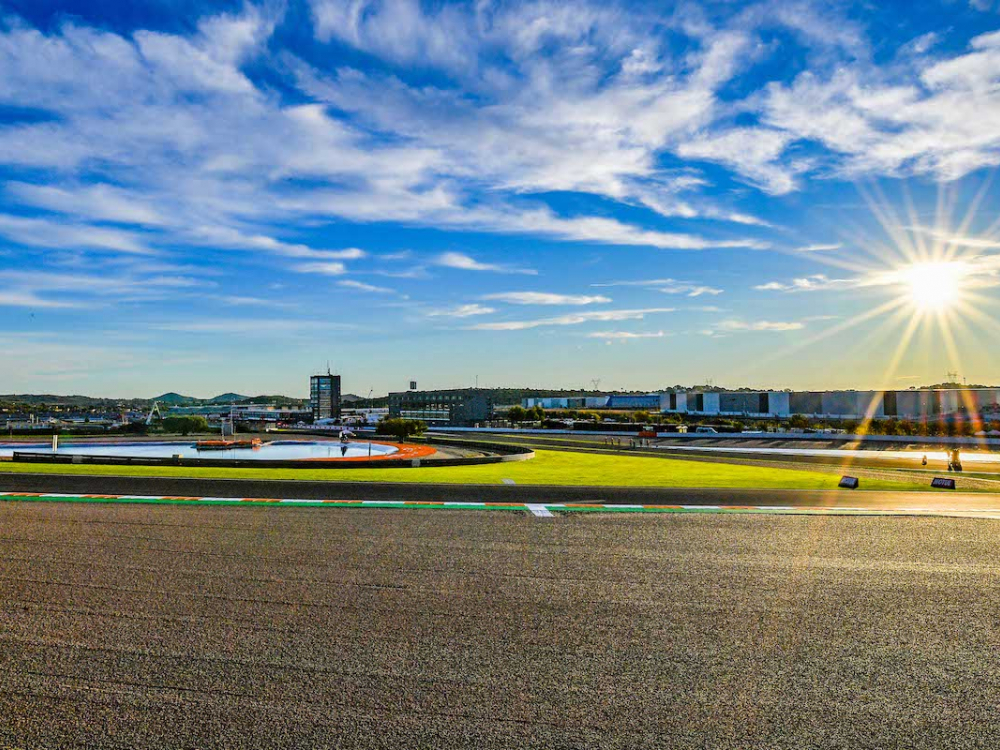 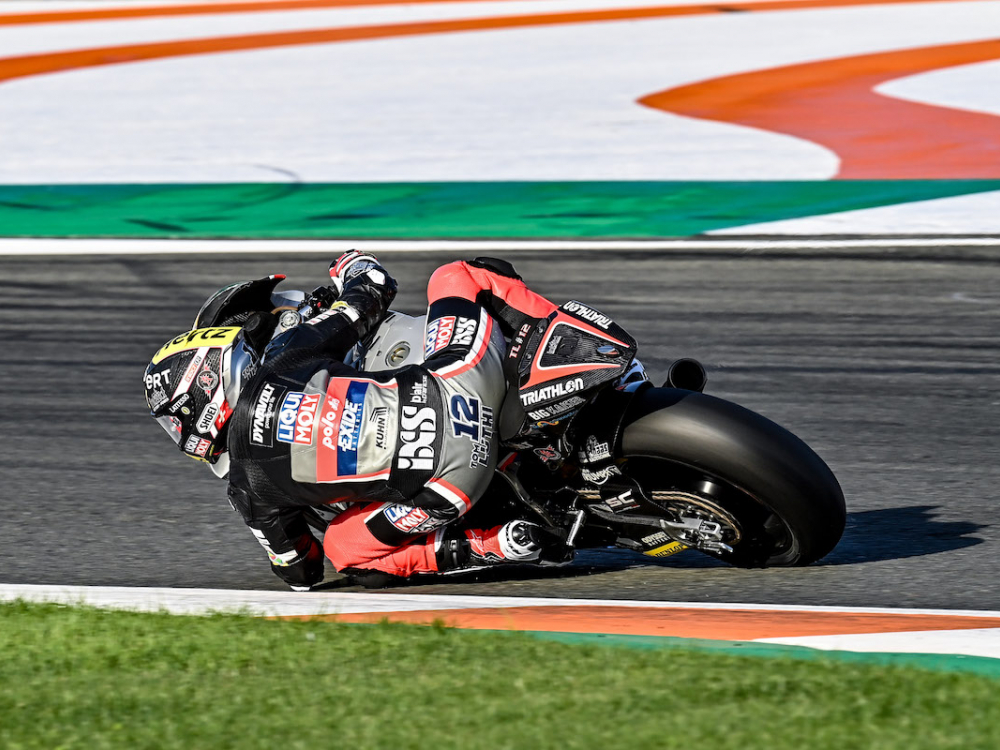