Ready for the 300th GP start

The second race at the Circuit Ricardo Tormo in Valencia means for Tom Lüthi the start of the 300th Grand Prix of his career - he will start this race from position 17 on the grid.


Fortunately, all the clouds and occasional drizzling rain did not interfere with the racing action of the Moto2 class and so the last practice session, as well as qualifying sessions 1 and 2 for the Valencia Grand Prix, could take place on a dry track.
The gaps were once again extremely tight on day two at the Ricardo Tormo Circuit. Tom Lüthi, who first had to win the Q1 shootout in order to proceed to Q2 qualifying, finished fourth with only a tiny gap of 0.045 seconds, and by that finally making it into Q2, where he ended up in 17th place on the grid. The Swiss shares the sixth row with the American Joe Roberts and the Englishman Sam Lowes. Tomorrow's Valencia GP is scheduled to be his 300th start in Grand Prix racing and to become the fourth rider in the history to reach this milestone, behind only Valentino Rossi, Loris Capirossi and Andrea Dovizioso.

Of course I would have wished for a better starting position for my 300th GP race. Unfortunately I had to start in Q1 today and only just managed the jump into the second qualifying. It didn't go really well for me there either, but in the end I had a good rhythm. In Q2 it turned out that we are simply still too far away. That's an extreme pity, because we even lost a starting position compared to last weekend, and of course the weather conditions were much better than last Saturday. In the end, the rhythm is better than a week ago, which makes me feel more confident, even if the starting position is not the best.

Yesterday, we started with a completely new base, but the main problem here this weekend is actually the lack of grip on the front and rear wheel. We're extremely lacking grip on the front tyre while turning. We went in several directions, but unfortunately, that didn't really bring us any further, even if the base from Q1 was a step in the right direction. We then left everything unchanged for Q2, but strangely, it felt a little different for Tom. That's where we need to start now to understand what the differences were. For tomorrow, the focus is on grip to build up a solid pace in the warm-up. Nothing is lost yet. 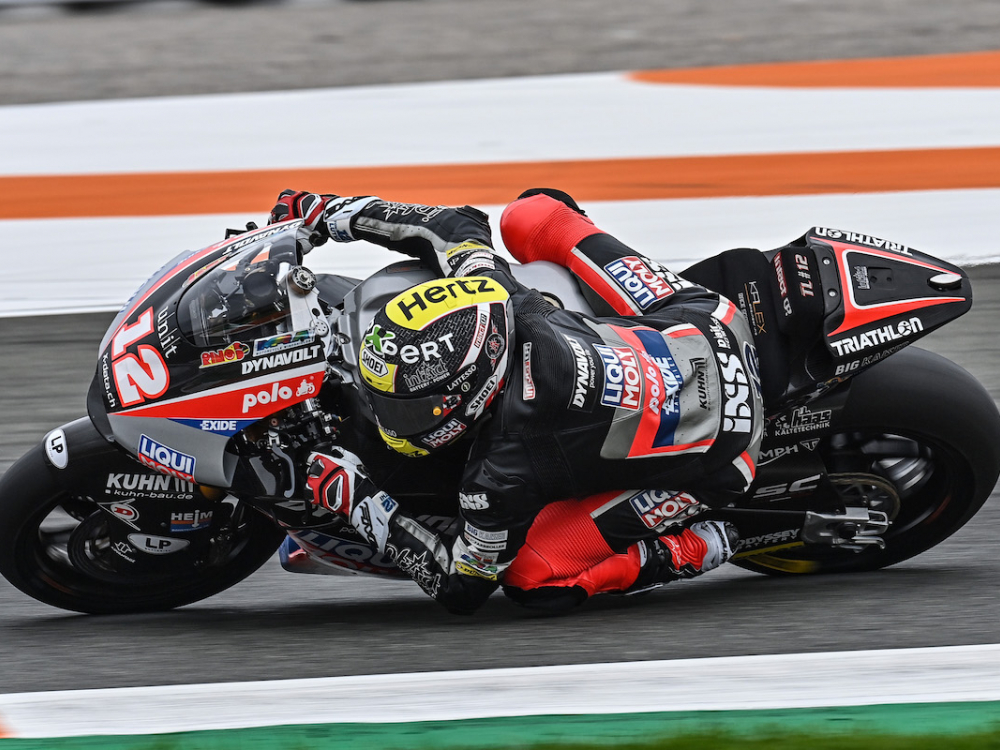 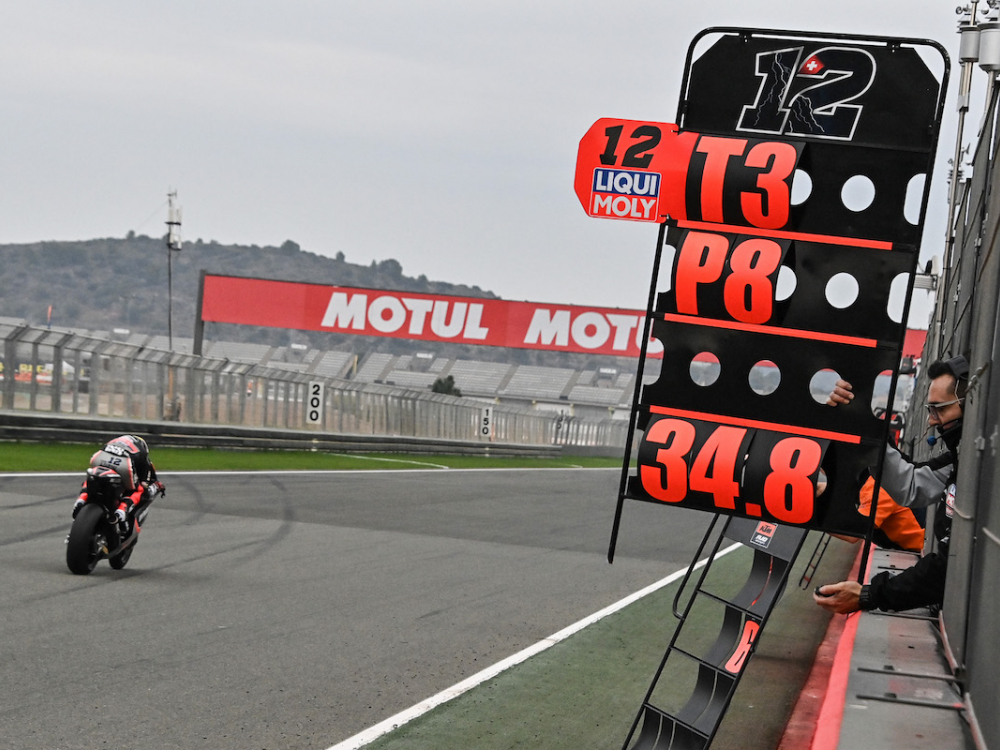 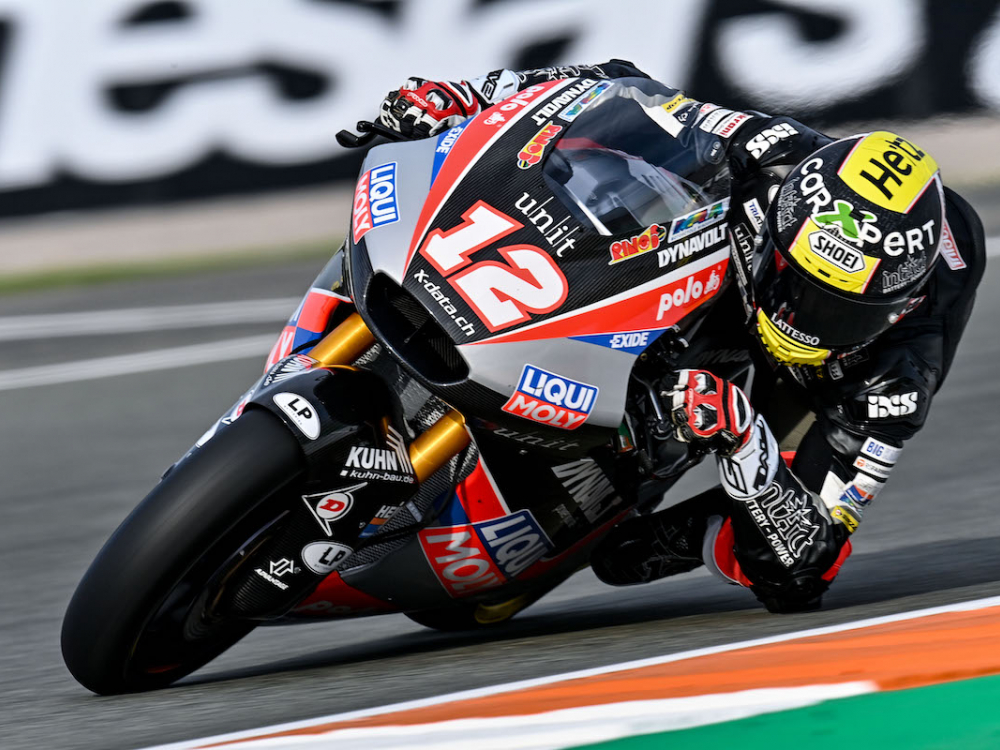 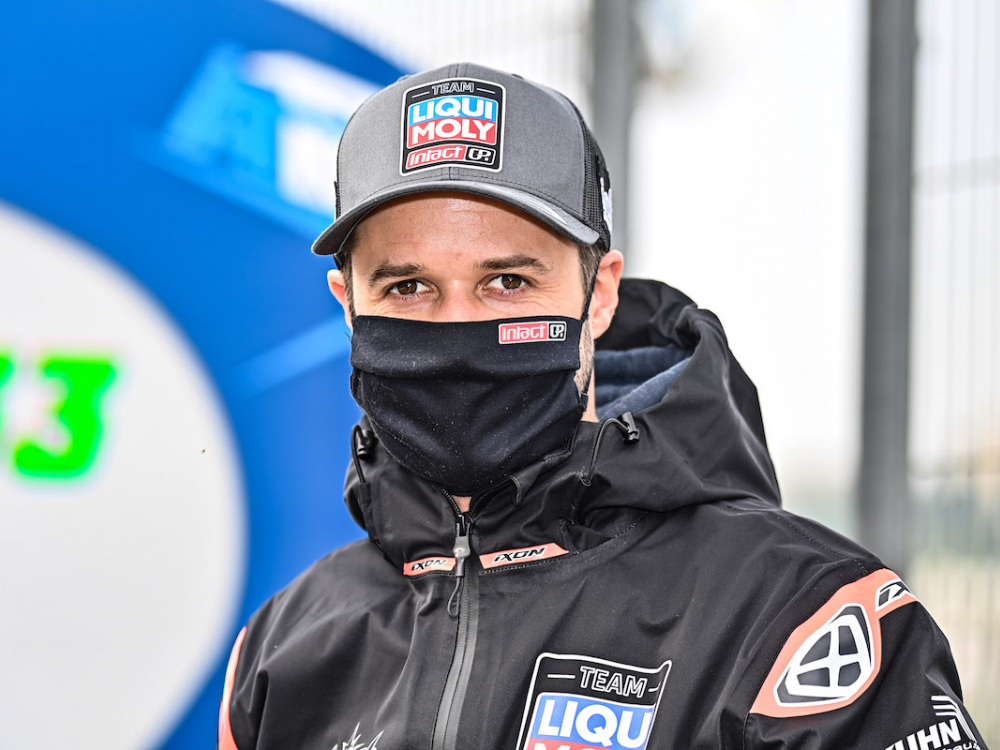 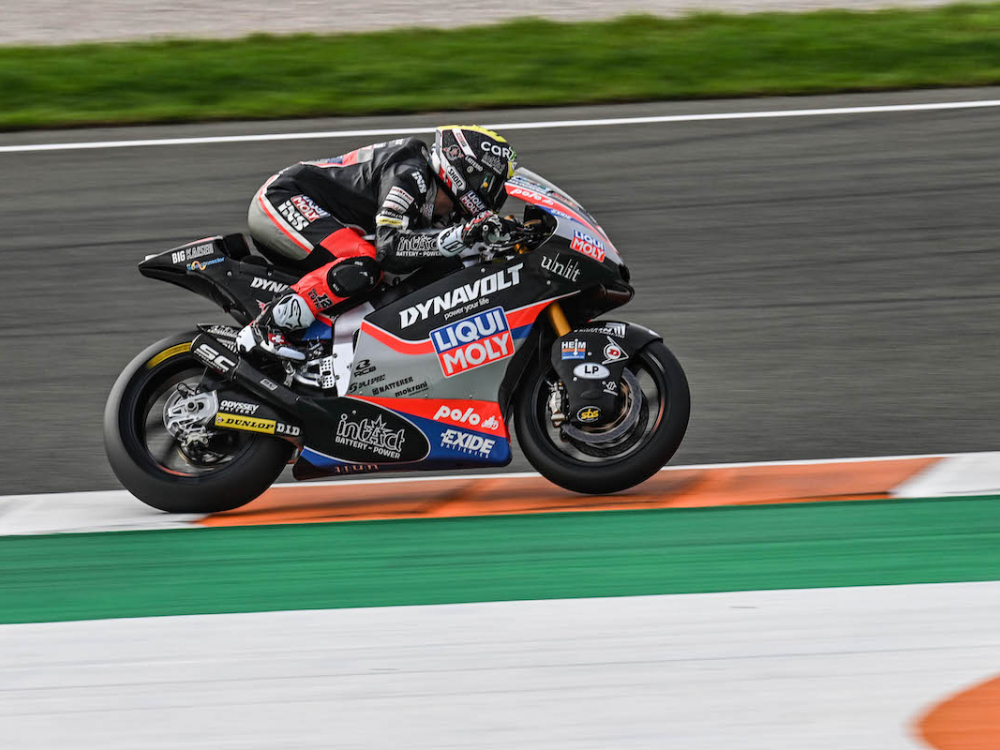