Tom Lüthi started confidently into the Valencia Grand Prix on Friday: with only a small gap to the top he finished the first practice day in 13th place.


After only a four-day break, the Moto2 was back at the Ricardo Tormo Circuit on a cloudy but dry Friday and started the second Valencia weekend with very competitive performances.
From the beginning, Tom Lüthi was within the top guys. With an improved feeling compared to last weekend, he set his best time in the first practice session of the day.

In the afternoon, the Swiss rider was able to repeat his strong rhythm, but not quite beat his previous lap times. In the combined ranking of day one, Tom Lüthi therefore ranked 13th with a time of 1'35.160 and only three tens down.

The first exit in FP1 was really good. I immediately had a better feeling with the bike and could push quite well. Then we started to work more specifically. Unfortunately, I then had my difficulties with used tyres both in the morning and in the afternoon. The lap time drops extremely quick and I find that a bit unsettling. We have to keep working on that, although we know that a lot more is possible on new tyres. The weather looks pretty constant this weekend, which is good because compared to last week, we can now work without that much pressure and have no unclear data because of the weather. I hope that we will take a step forward because I do believe that we have understood a few things. The only question is how we can implement it now. We'll just try again tomorrow. 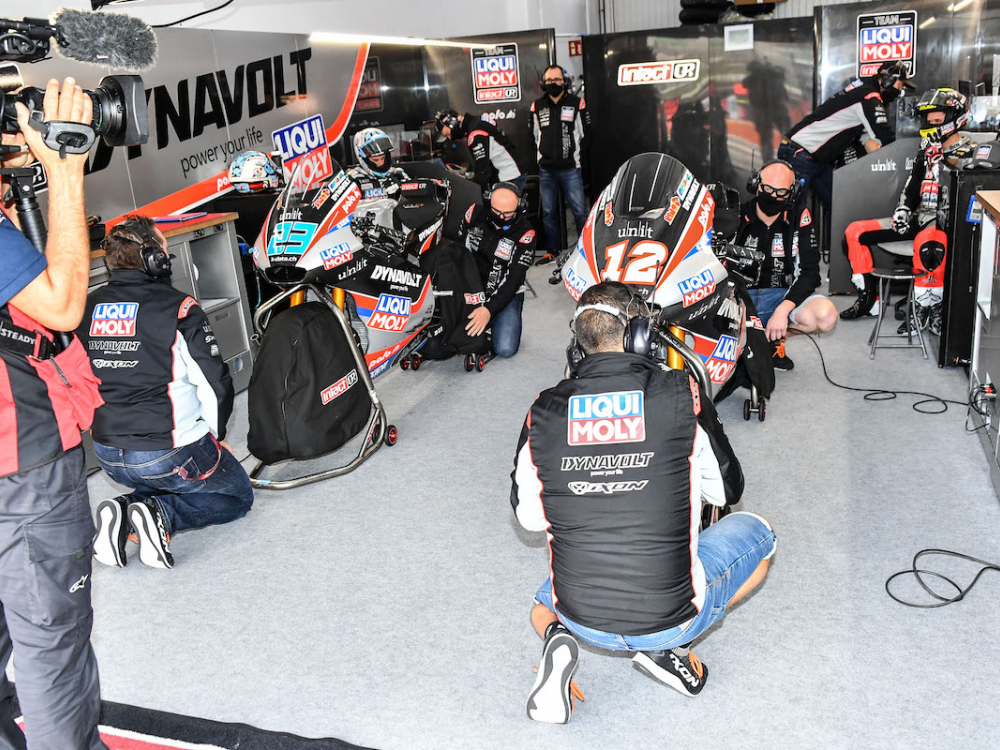 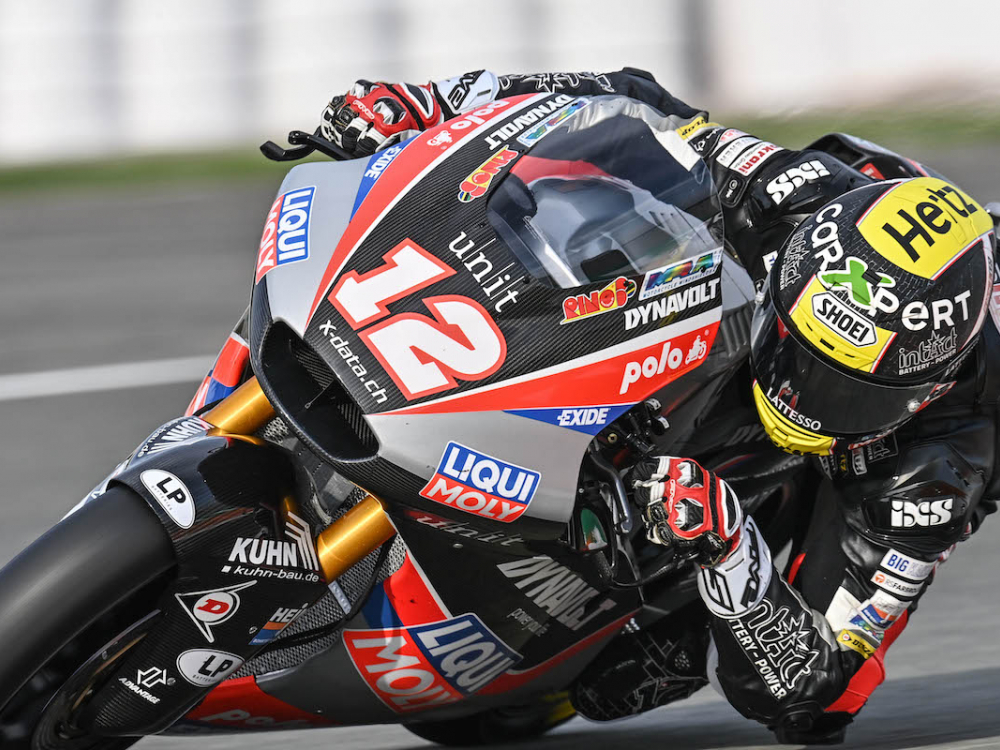 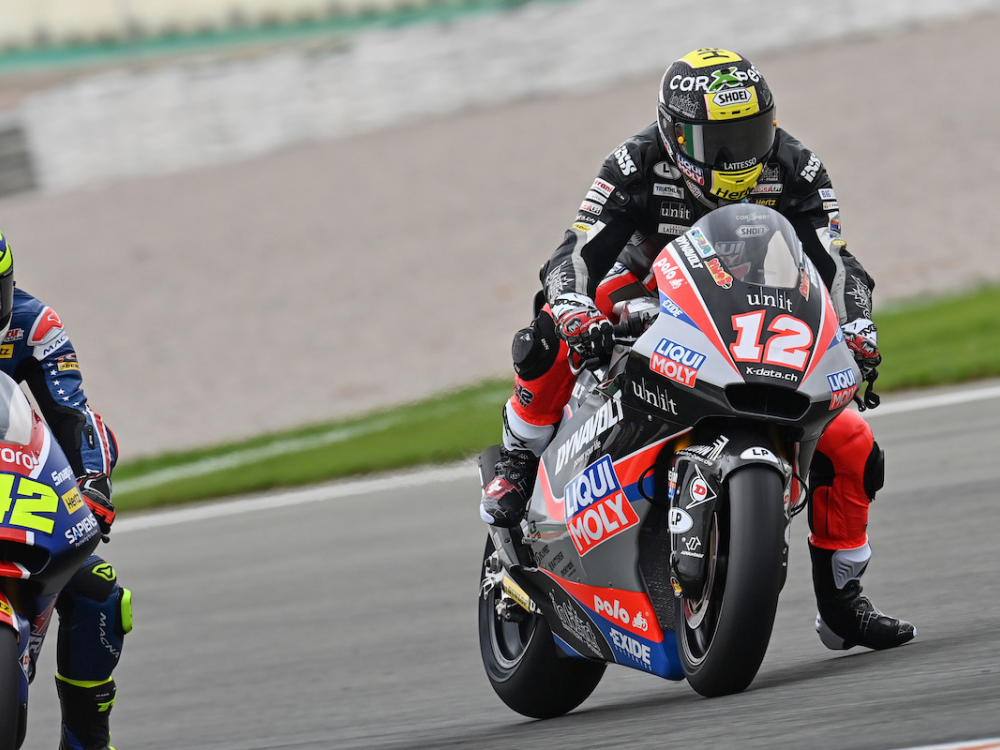