Valencia tyre poker ends in row five on the grid

On the semi-wet track during qualifying for the European Grand Prix, Tom Lüthi forced his luck with the tyre choice and ended up in 13th place.


The Saturday at the Ricardo Tormo Circuit started off with rainy conditions again. The last free practice, therefore, took place on a wet track and Tom Lüthi was once again very competitive in fourth position. Since he had already secured his place in Q2 in the dry on Friday, he could now focus on the upcoming qualifying.
Until then, however, almost four hours passed, during which the weather with rain and subsequent sunshine made the track conditions unclear again. The Moto2 teams were faced with a 50-50 tyre decision. Tom Lüthi and his crew decided to start the session on rain tyres. After two laps, it became obvious that there was only a real chance of finishing further up the front today on slicks. Tom Lüthi came back into the pits pretty much immediately to switch to the slick compound, but after that, there was only time for two more flying laps, in which everything needed to be perfectly spot-on, especially since only a narrow strip of the racing line had dried off yet!
Ultimately, Lüthi had to accept his defeat in 13th place. On what is expected to be a sunny race day in Valencia tomorrow, he will have to master the challenge once again of asserting themselves within the middle of the field and catching up as many positions as possible!

Of course, you know it better afterwards, but it was the wrong decision to go out on rain tyres first. I was sure that the conditions would be similar to that of this morning because there were also areas of varying degrees of wetness, which is why I decided to use rain tyres. Unfortunately, that was the wrong decision. We then changed tyres, but after that, I didn't have enough laps to get used to it and to see exactly where the wet spots are. This just takes a few more laps to build a good rhythm. It's a shame that it threw me back this much. Still, that doesn't mean that all is lost for tomorrow. 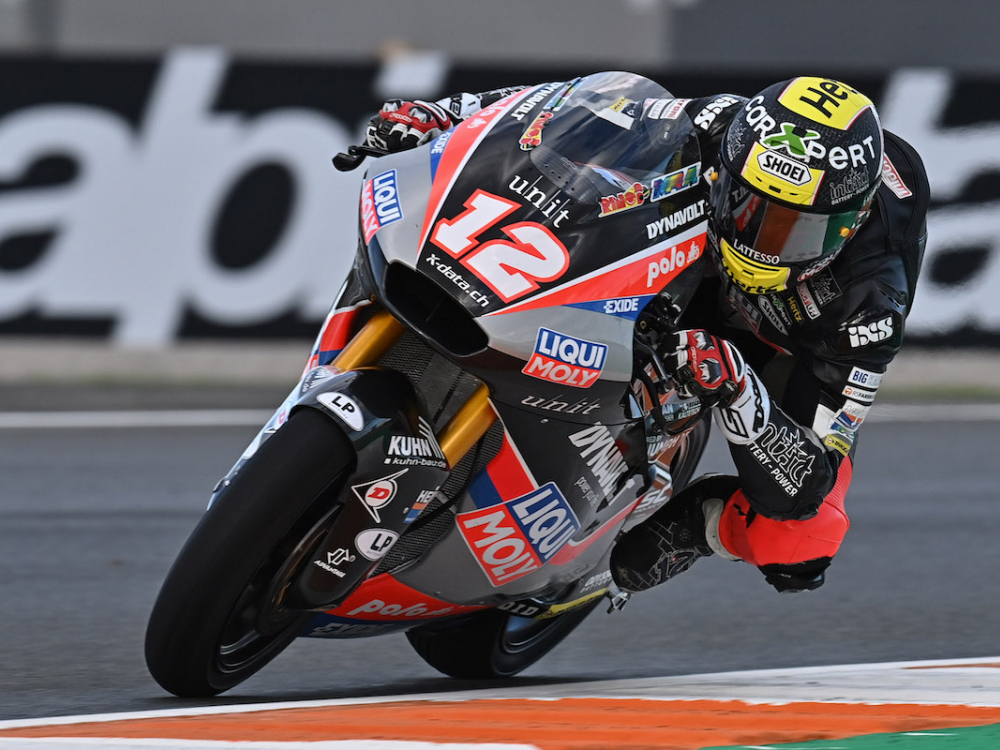 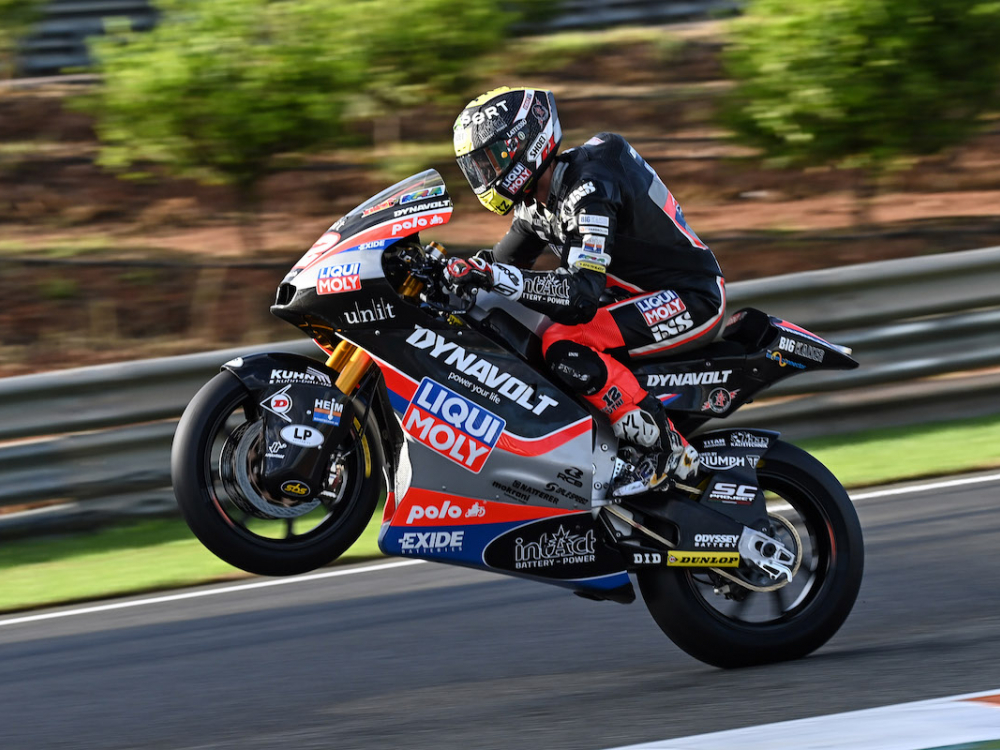 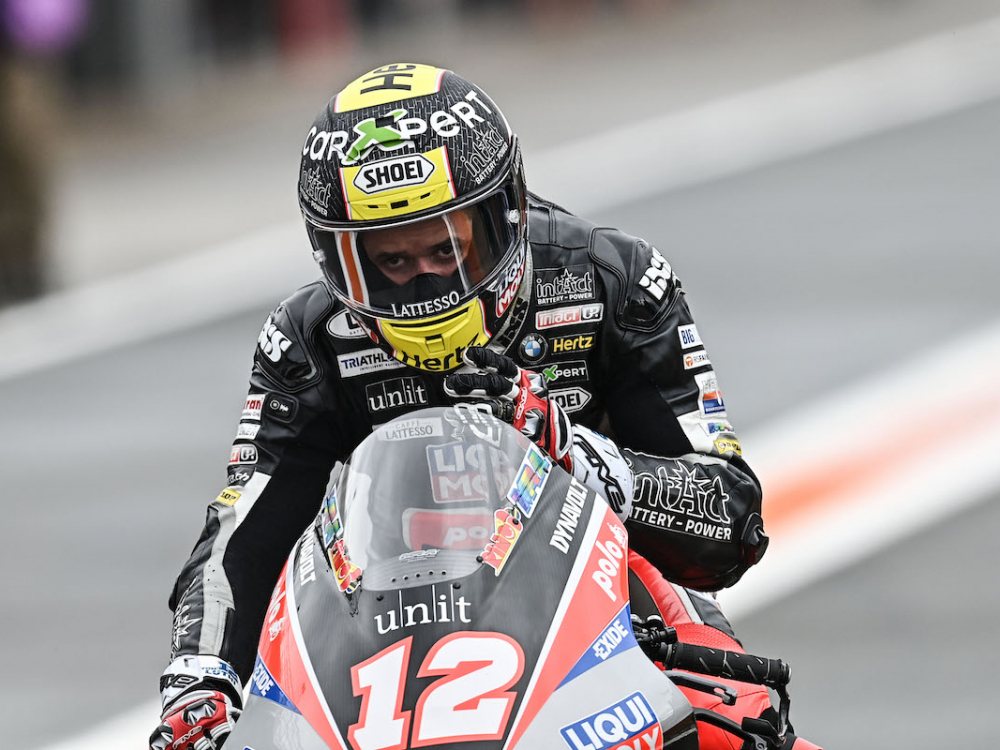 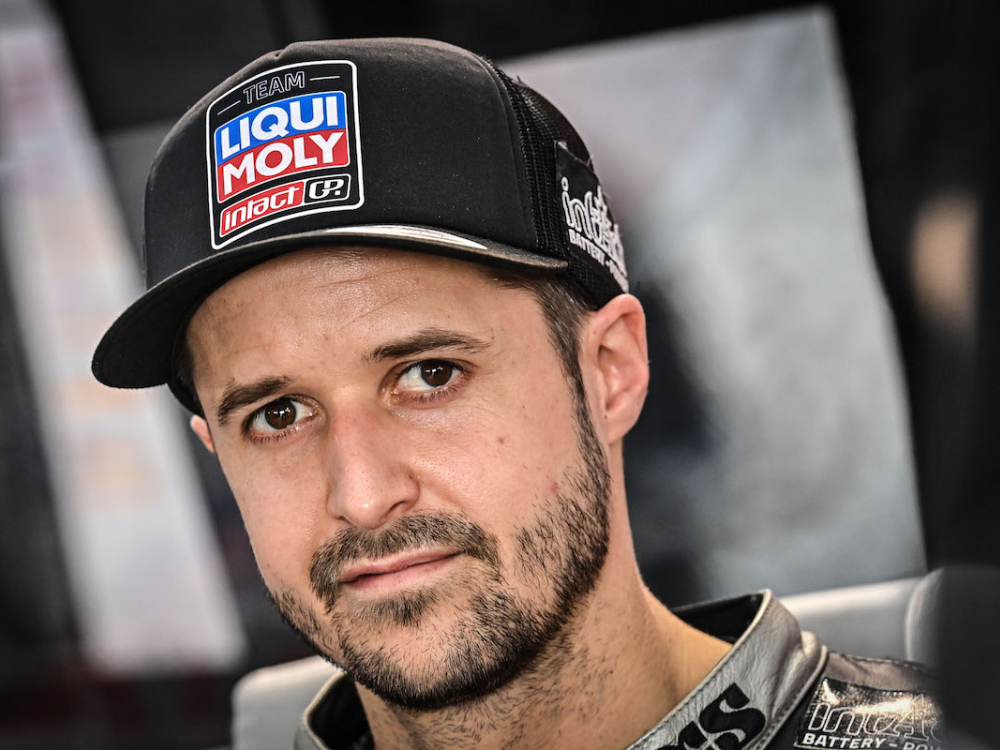