Tom Lüthi unbeatable in the wet on Friday morning in Valencia

Tom Lüthi had a great start as the fastest in the rainy first practice session in Valencia and showed another solid performance in the afternoon in mixed conditions.


The first weekend on the 4-kilometer Ricardo Tormo Circuit in Valencia started really positive for Tom Lüthi. After monsoon-like rain on Thursday and another shower shortly before the first session, the Swiss led the Moto2 field on a wet track with a gap of 0.128 seconds and even a harmless crash could not spoil the joy of setting the best time in the morning.

In the afternoon, in tricky conditions with still damp spots on the asphalt, the Intact GP rider was able to maintain his position in second place until shortly before the end. When the competition stepped up again in the last few minutes, the ambitious racer slipped into eleventh place with a 1'37.329.

Tom Lüthi, who won the world title in the 125cc class today 15 years ago, is now hoping for a dry session on Saturday morning in order to be able to fully test the new front tyre from Dunlop available from this weekend and to try to get closer to the top again.

It was a decent first day. The conditions are special, but it was nice to set the fastest time this morning, even if it was in the rain. I quickly felt comfortable and was able to push hard. I was also fast on the lap in which I crashed. I knew that I was risking a bit too much and just wanted to test the limit a bit if I'm honest. Obviously, it shouldn't have ended in a crash, but I was too late on the brakes at that point. Fortunately, it was just a harmless slide. Nevertheless, we were in front and that was just a fine feeling after so long. The semi-dry conditions in the afternoon made it very difficult again, as there were still many wet spots on the track. The lap times quickly got very fast, so I couldn't quite keep up. Lowes just rode off at the front, which was impressive. That put me in second place, which wasn't bad, but in the end, I was only able to improve by a few tenths and that was just not enough. Unfortunately, it threw me all the way back again, but it gave us a clear picture of what we have to work on. I hope that we can tackle this now so that I can improve again tomorrow.

This morning we saw a really good performance from Tom. He immediately felt comfortable in the wet. The crash wasn't much of a drama, this can happen. In the second free practice session, the conditions were extremely difficult because the track wasn't completely dry yet. Our goal was to understand how the new Dunlop front tyre that we received would perform. What was unfortunately difficult under these conditions is to get any clear data. These conditions do not forgive any mistakes. Otherwise, we have a clear picture and know where we need to work on for tomorrow. Tom gave us really good feedback. I hope that tomorrow morning we will get a dry session so that we can still try a few things, but basically, it's very tight and yet it was a positive start to the weekend, which we can hopefully build on tomorrow. 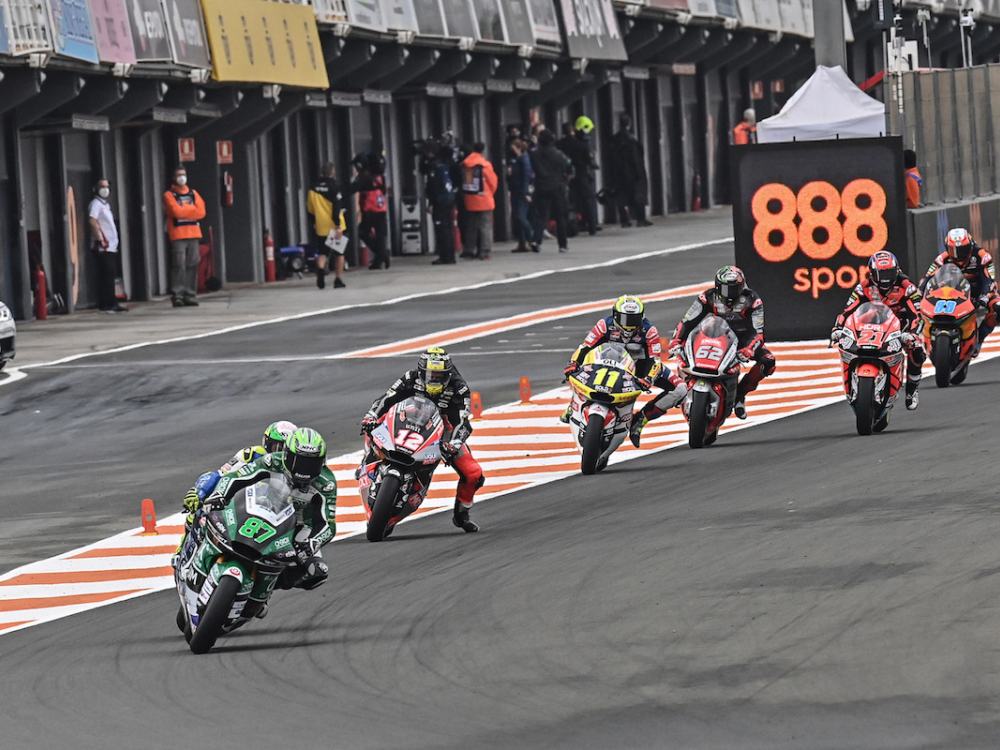 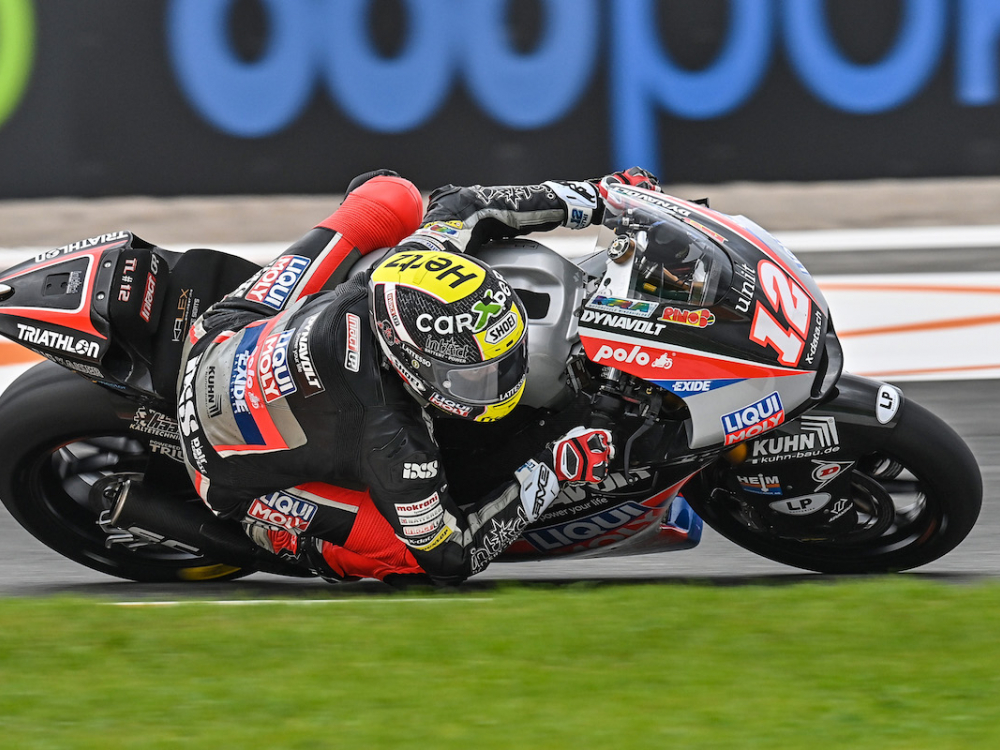 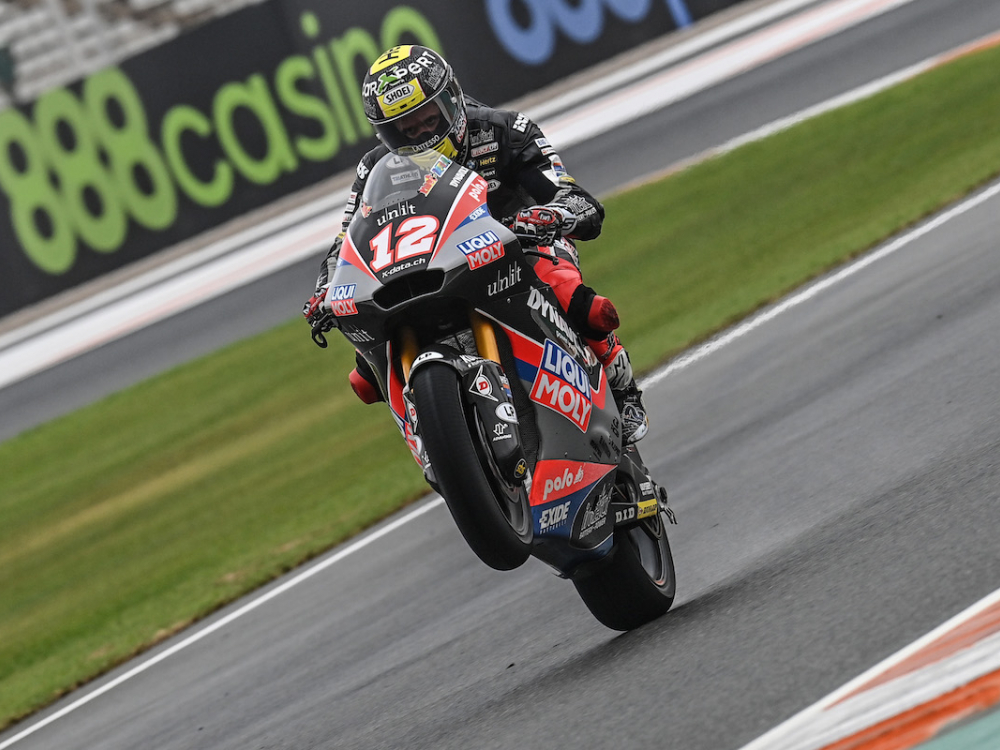 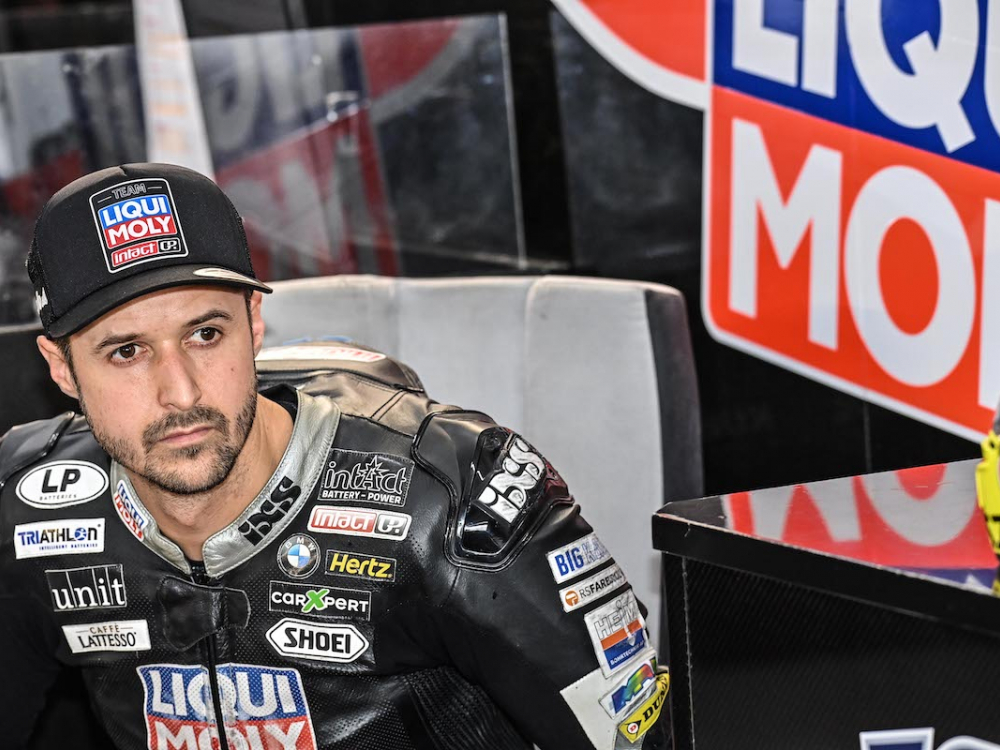 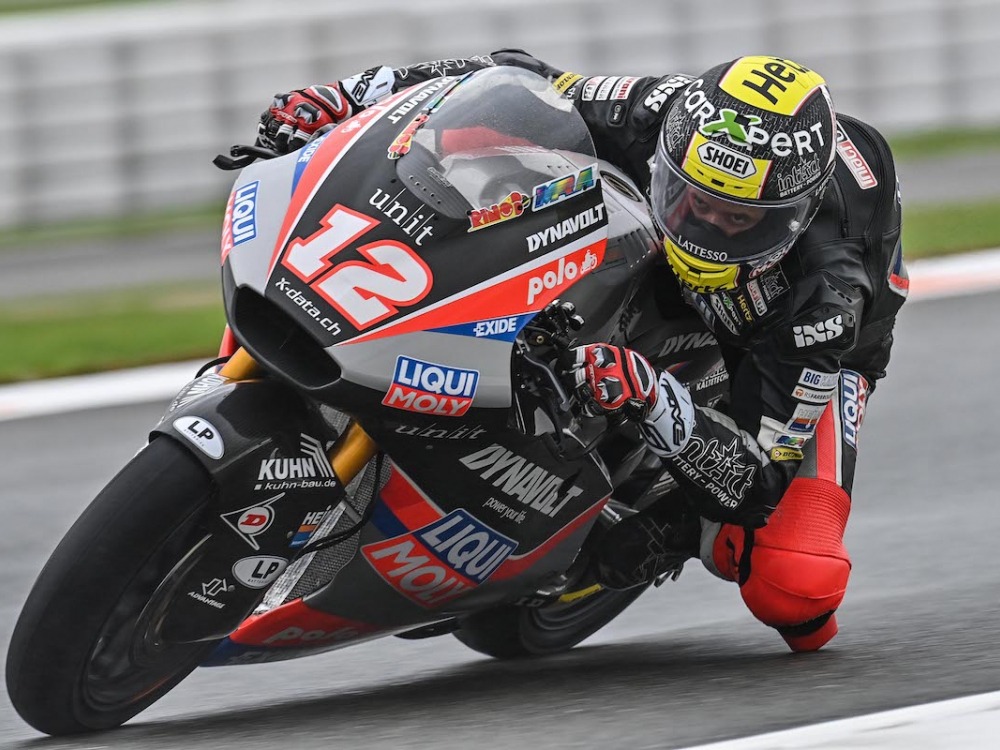