It was a race Sunday to tick off for Tom Lüthi, who was knocked down shortly after the start in Aragon through no fault of his own.


Tom Lüthi was well aware that it would not be an easy race on the second weekend at MotorLand. But with an encouraging eleventh place from Tom Lüthi in the warm-up on Sunday morning there was a justified hope for points.

Tom Lüthi's 26th starting position was obviously anything but ideal. The Swiss managed to make up a few positions but had to give up his chase in turn one after he got knocked down by Kasma Daniel Kasmayudin who fell on the inside line and slipped right in front of the Intact GP rider's bike. He could just about avoid his motorcycle, but not the Malaysian himself. The early end was the icing on the cake after two difficult weekends in Aragon, but despite the zero points, he retained his ninth place in the World Championship.
The team now has one week to digest and analyze everything, then there will be the next attack from November 6th to 8th in Valencia, Spain!

Of course, starting from far back is anything but comfortable. If something happens in the scramble, you can be very unlucky and get involved, as it, unfortunately, happened to me today. My start was normal, not super strong, but at least I was able to make up a few positions. I was then on the outer line towards Turn 1. When I saw that Kasma Daniel shot past the inside after he completely miscalculated and fell as a result, I was still able to avoid his motorcycle, but unfortunately not him himself. He slipped right in front of the motorcycle and then I had no chance of preventing my crash. It is the icing on the cake after a disastrous weekend. The outcome of the race couldn't have been any worse. We have to tick that off now, move on, and start all over again in Valencia.

It was to be expected that it would be a difficult weekend after we already had significant problems in the first Aragon Grand Prix. We worked a lot, really tried everything, but unfortunately, we can't take much positive out of the second weekend here either. What was a shame, from my point of view, is that after the warm-up, Tom looked strong enough to do some damage control in the race. I am convinced that he could have had a good race. Unfortunately, it wasn't meant to be. It was knocked off by Daniel, which can happen, but of course, that was twice as worse. We try very hard and give everything, we won't give up either, but it's a shame that we couldn't do better at the Liqui Moly GP. We just have to keep fighting now and start from scratch in Valencia. 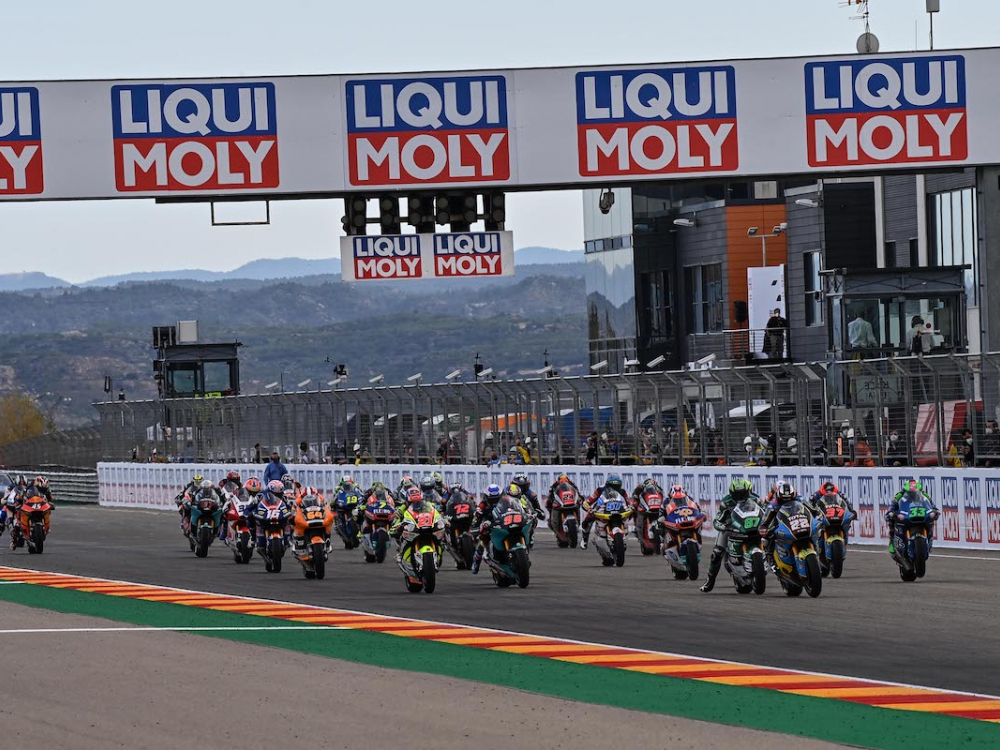 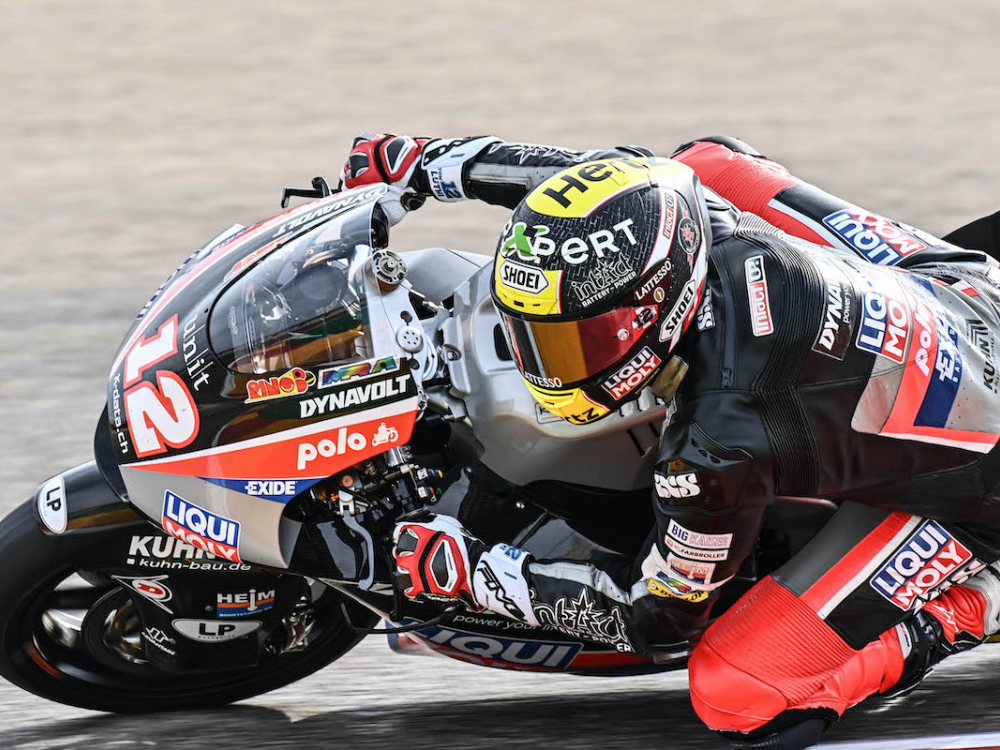