P16 after the first day in Alcaniz

After a difficult morning, Tom Lüthi made some progress in the afternoon of the first practice day thanks to the new, softer rear tire. For tomorrow Saturday there is a solid plan and a lot of work for Tom and the team.


A rainy Thursday was followed by a sunny Friday, the first day of practoce for the LIQUI MOLY Grand Prix of the province of Teruel, which covers the southern part of the Aragon region. Tom Lüthi's bike settings have been modified during the course of Friday. In addition, a new soft Dunlop rear tyre is available to the Moto2 teams in week two at MotorLand, which the Swiss rider tried in the afternoon and made steps forward with a better feeling, especially thanks to the increased grip level. Unfortunately, the session was interrupted twice by a red flag, which did not help to clarify all question marks.

Tom Lüthi finished 15th in the afternoon, which meant 16th place in the day's standings, as Augusto Fernandez in FP1 had already secured his Q2 ticket for the time being.

We really tried a lot today. My crew changed a lot on the bike, but unfortunately this morning I didn't have any speed at all. The big step came in the afternoon, because the soft rear tyre, which we have available this weekend, helped us a lot. It also showed us where we had difficulties before. Unfortunately it doesn't last long and so our problems came back. I've been talking to my team for a while now and we think it's going towards a good direction. There is still a lot of work to do, but we hope to be able to take the necessary steps for tomorrow.

From FP1 to FP2 we made a big change to solve our problems at the corner entrance and during turning. In certain areas we found a good way. Then we also tested the new soft Dunlop tyre. We had to find out how the performance is and if it could work over the race distance. When we used it in the second and third outing in the FP2, the extra grip clearly helped us. With the extra grip our problems have become less. But at the moment we are not sure if it is an option for the race. Due to the red flags we don't know yet how to evaluate the abrasion behaviour, because due to the interruptions we didn't get to complete the planned number of laps. We will look at this in detail and work out a plan for the FP3. 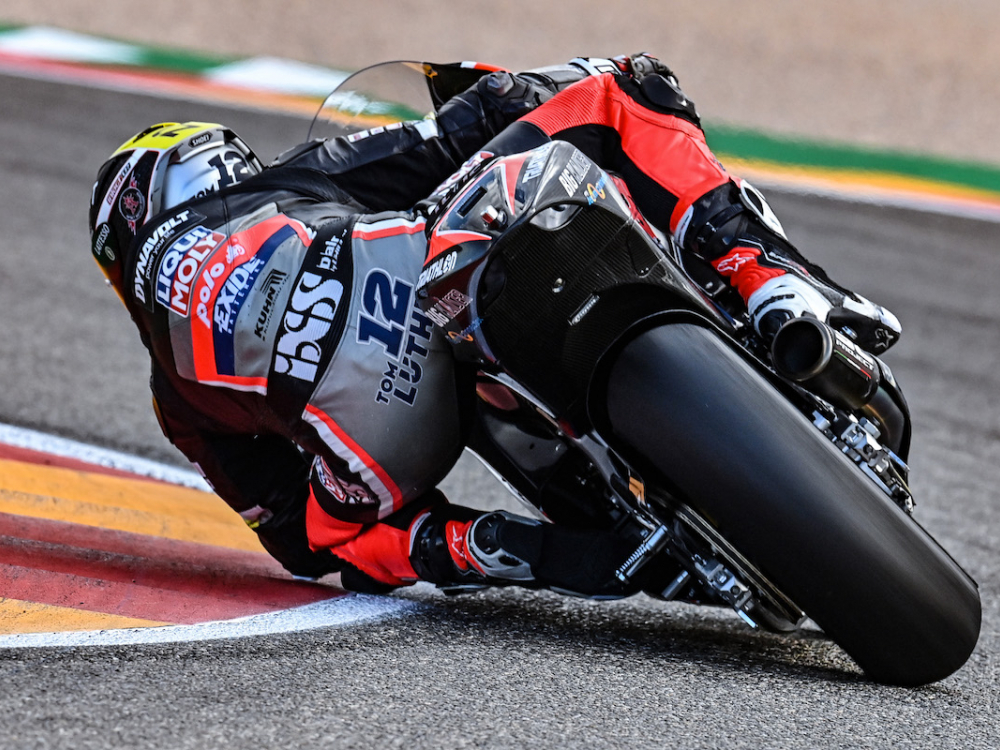 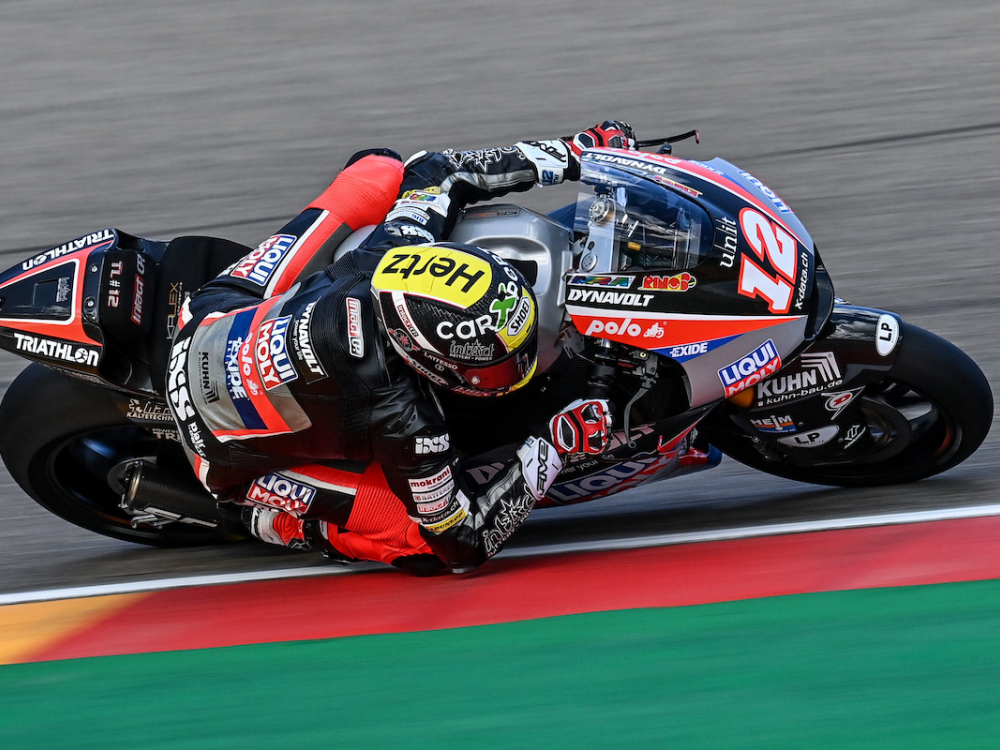 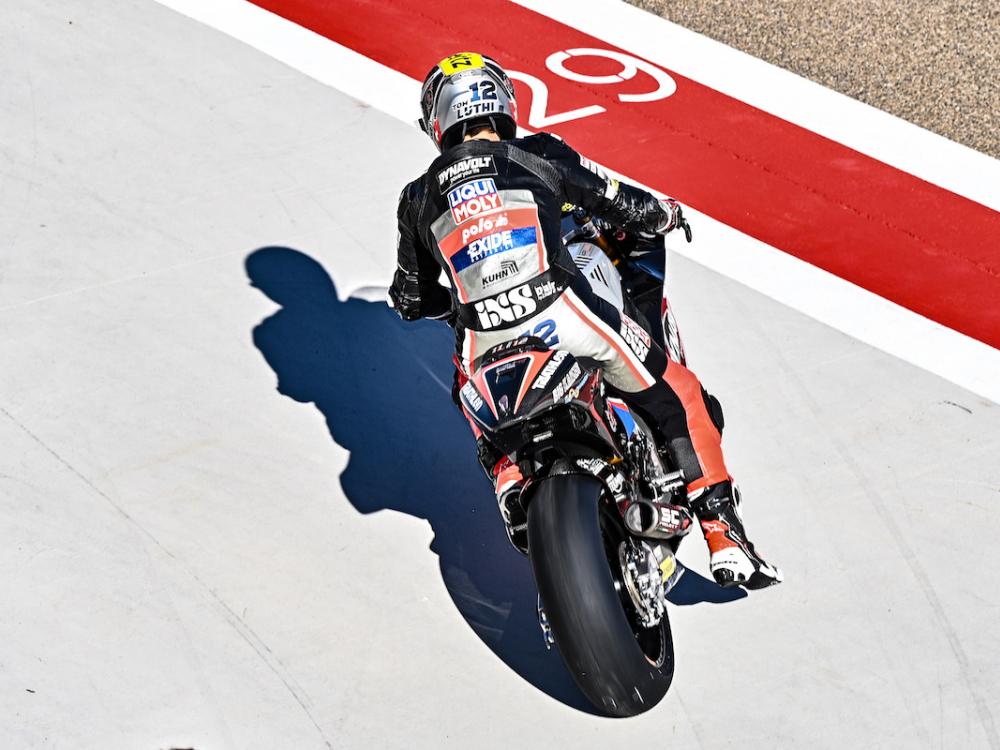