Lüthi draws a line under Aragon I with place 12

Tom Lüthi fought with great effort for the twelfth place in the Aragon Grand Prix.


Of course, the Moto2 team, which occupies the fifth place in the team ranking with four races to go, expected more from the first weekend at the MotorLand. But this year no race seems to be going easily. So it is all the more important not to give up and to attack again in a few days at the LIQUI MOLY Grand Prix of Teruel from 23 to 25 October at the exact same venue!

Coming from the fifth row, Tom Lüthi started off strong into today's 21-lap race and even managed to work his way up to the tenth place, but the Swiss was always over the limit and had hardly any reserves left to defend himself against the attacks of his pursuers. Finally, he was overtaken back by Augusto Fernandez, a little later by Tetsuta Nagashima and Simone Corsi. Despite the four points that were awarded for twelfth place, Tom Lüthi slipped to ninth in the World Championship.
Now it's time to roll up the sleeves and do better next week at the Teruel Grand Prix

I had absolutely no chance. I was over the limit the entire race and was still way too slow. We didn't get it right with the set-up. In the fast corners, I really struggled to keep control. I managed to find a good rhythm on my own, but it wasn't fast enough. I had nothing left in my back pocket to prevent being overtaken or being able to attack again on the brakes. We didn't manage to set up the bike optimally throughout the whole weekend and I very much hope that we can find a solution for the second weekend.

I got to admit that it was another very difficult weekend for us. After the placements in qualifying, we weren't expecting any miracles. Of course, we always hope for the best, but it wasn't meant to be and that's why we finished where we did in the end. We know we can do better. We all have to stay focused, simply give everything, and leave no stone unturned in order to reconnect with the front group. 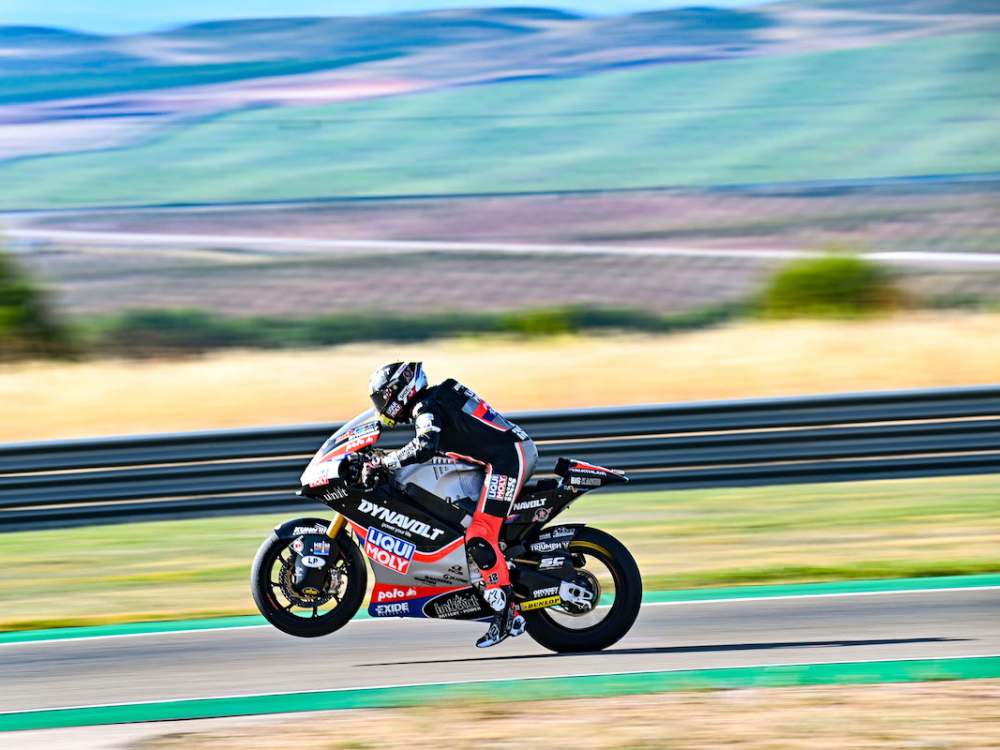 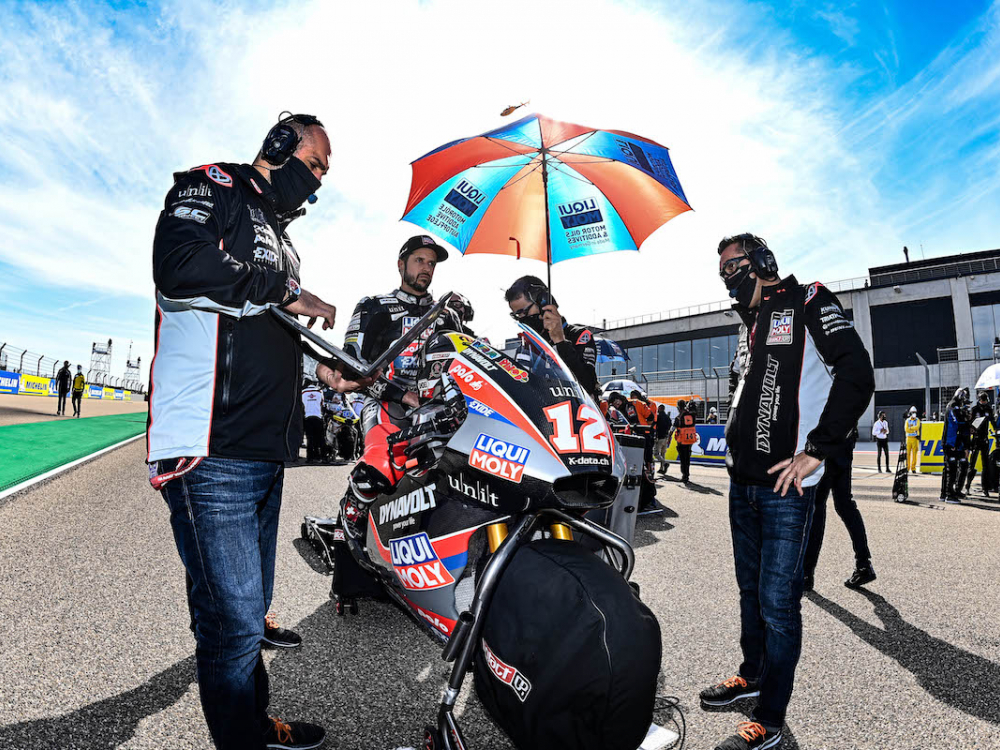 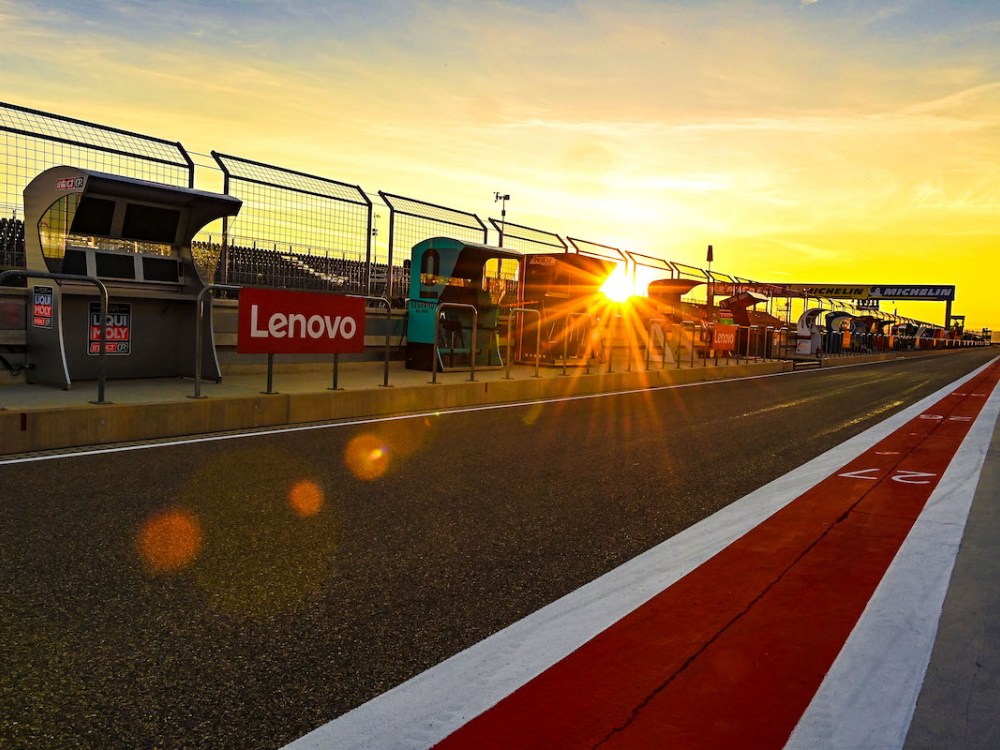 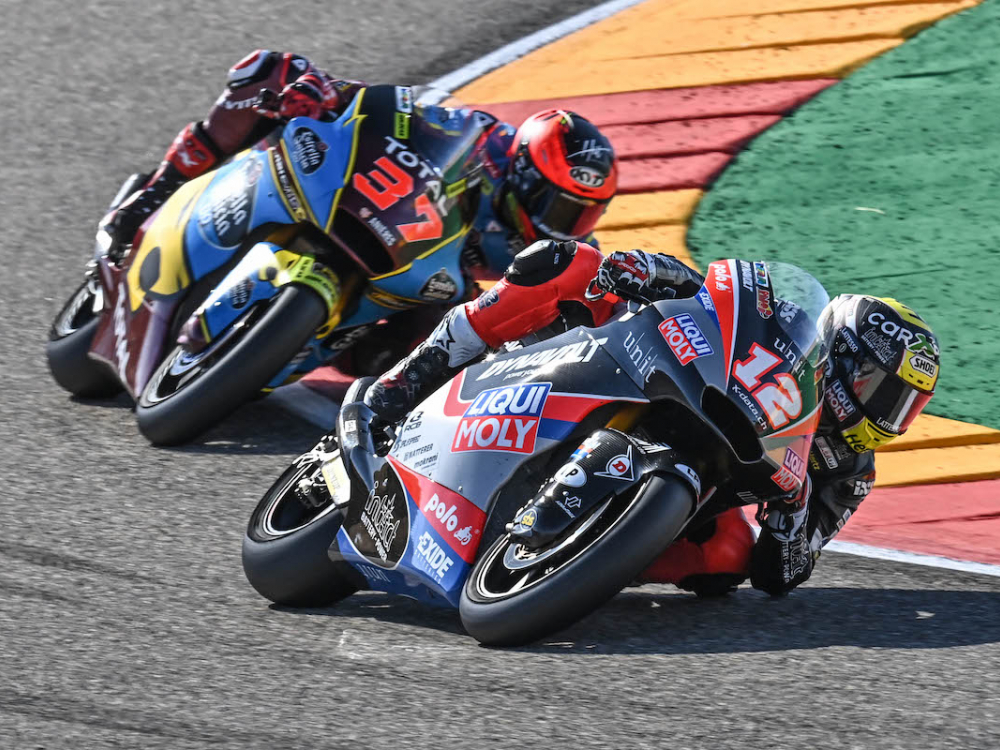 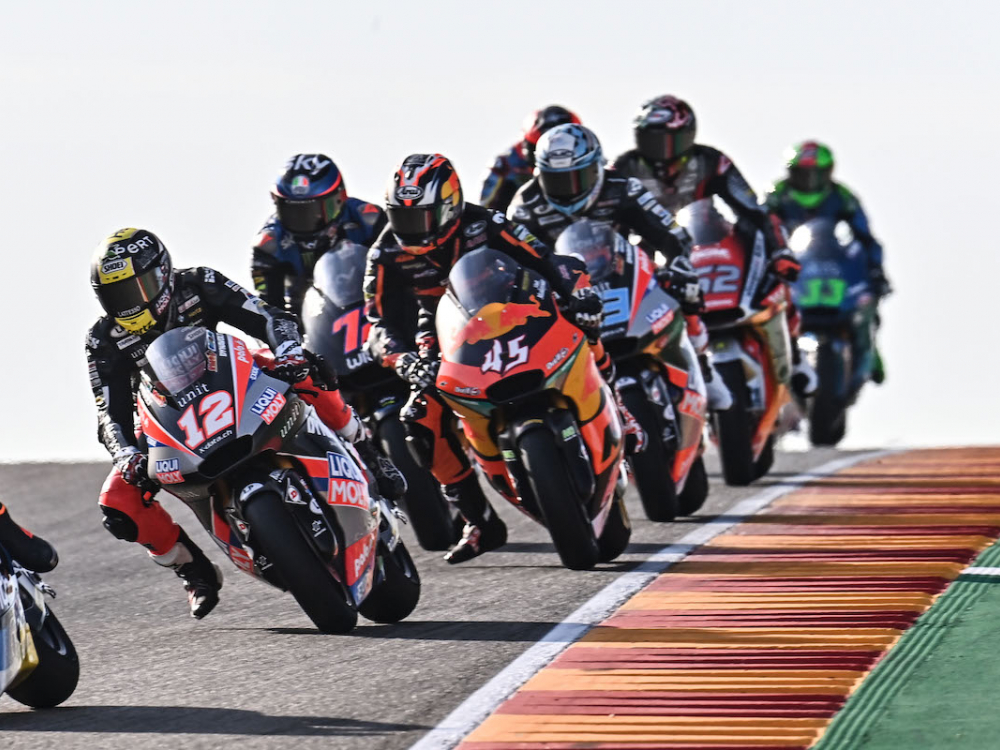 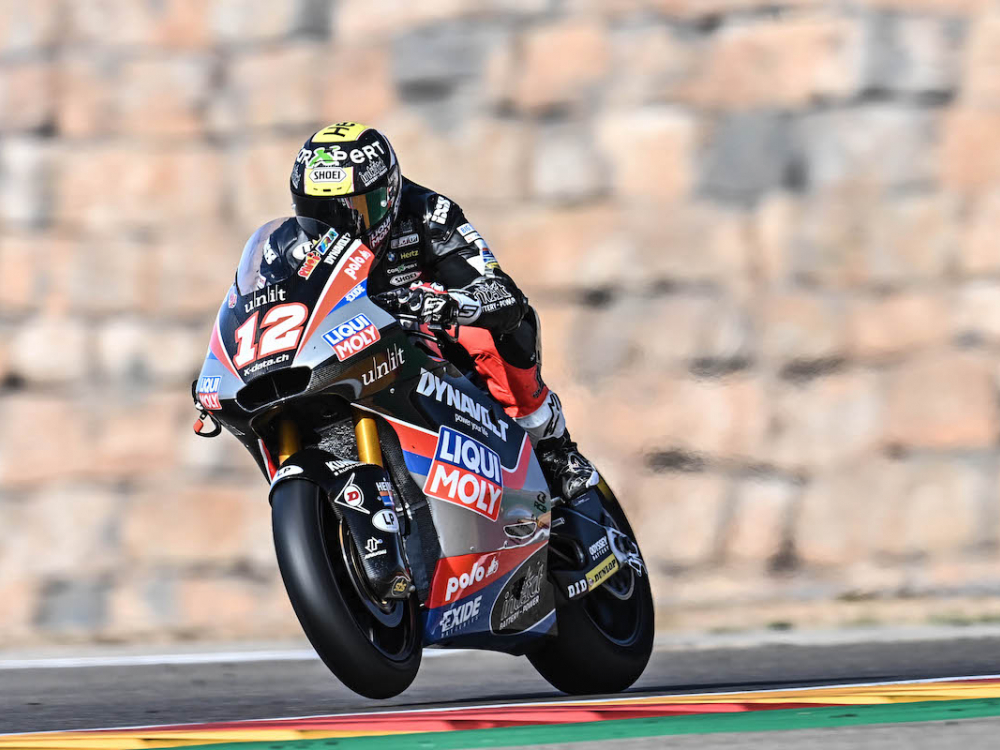